After 8 years of restrictions on the development of provincial parks due to government’s issued order, Sharif University of Technology made a request for the establishment of a science and technology park after the removal of these restrictions in 2013 and finally in 2014, obtained a license to establish the park and receive a separate budget from the Ministry of Science, Research and Technology and became one of the five universities that have a license to establish such parks, and the park’s serious activities began after the statute was announced by the Ministry of Science, Research and Technology on November 2016.

As expected and emphasized in its work plan and vision during its establishment, Science and Technology Park of Sharif University of Technology is a ” university park ” whose main purpose is to provide the necessary conditions for empowerment and the emergence of talent and competence of the university students, so that they can take steps for solving the problems of the society by creating and stabilizing technology businesses and value creating. Therefore, this park is very different from other parks (provincial parks) and while establishing a close and purposeful relationship with the university, it tries to make it a national model. 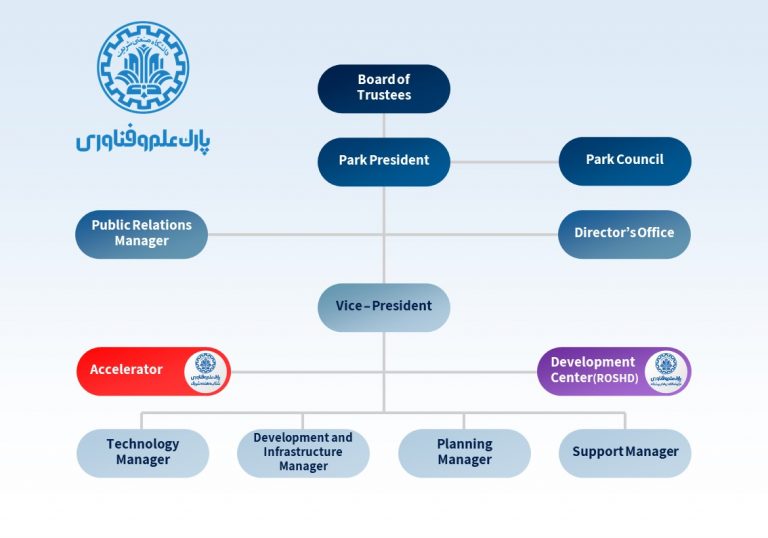